The Key to Creativity

The Key to Music 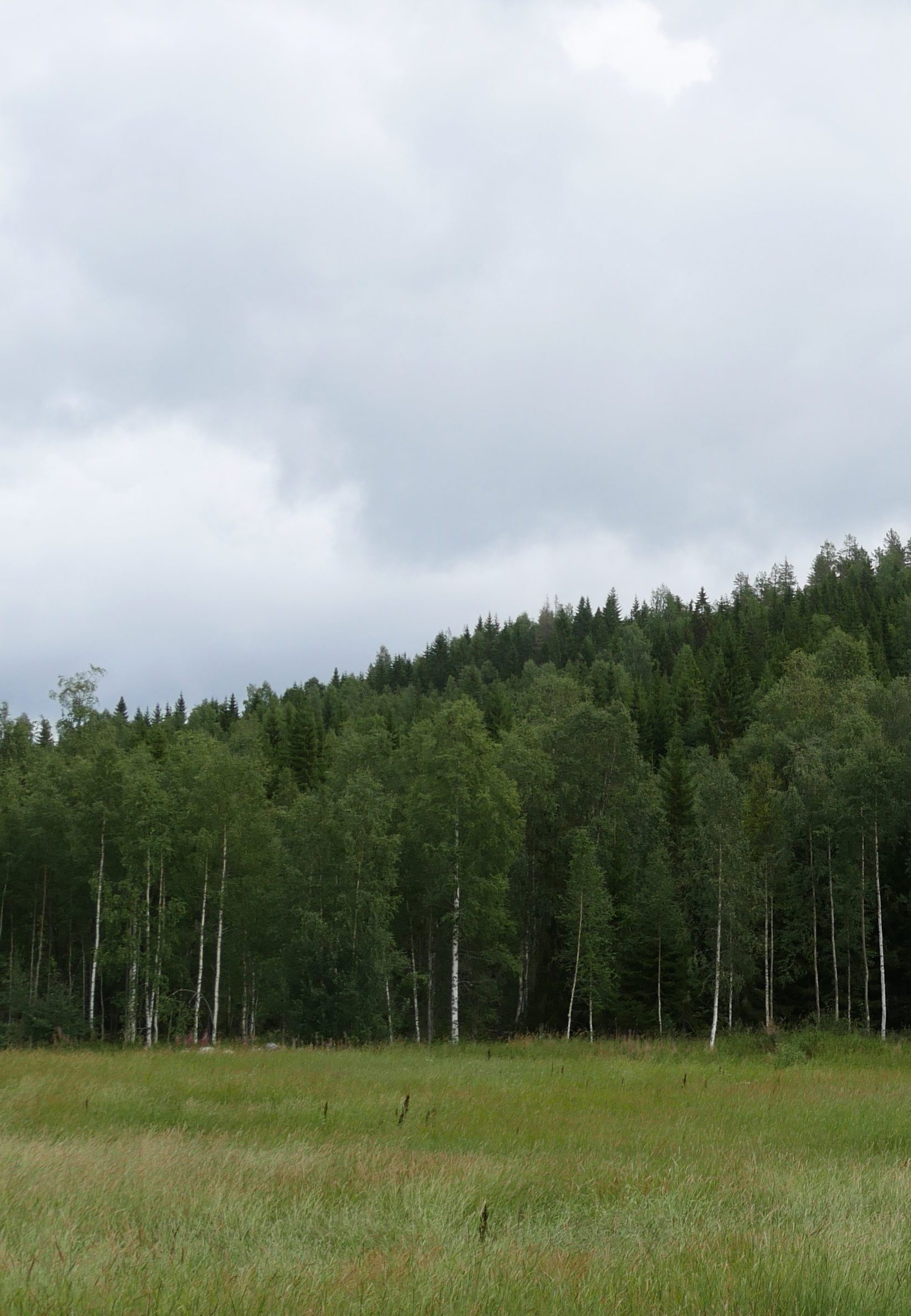 The studio is located in a valley in the deep forest of the North for utterly complete silence. We want to record you and your music, not the spill noice of the city. The silence itself will inspire you! 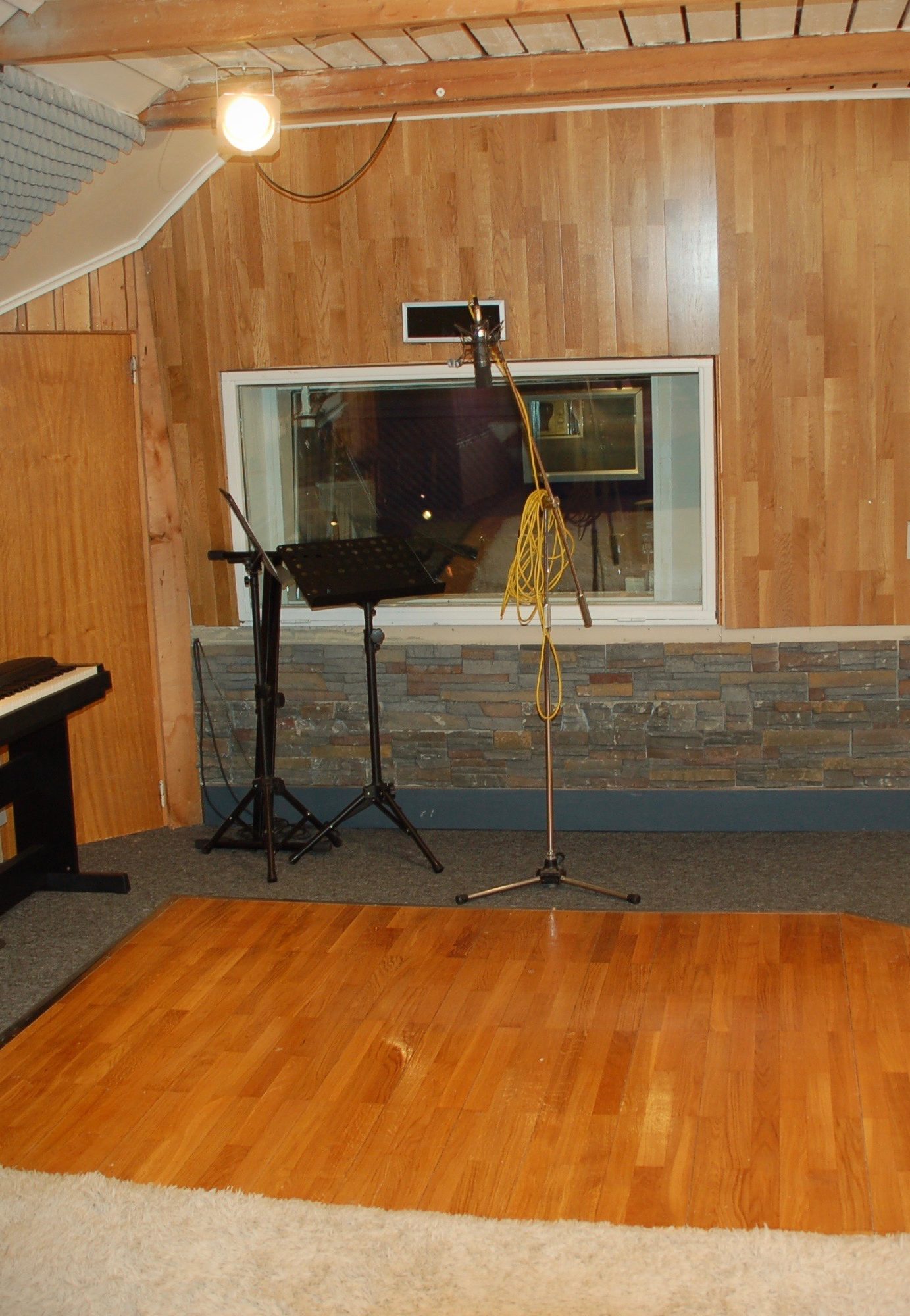 3 separate recording rooms surrounding our Control Room lets you create 3 clean recordings simultaneously. All this while not compromising recording space, the main 32 m² recording room have proven to be enough for big bands and choirs. 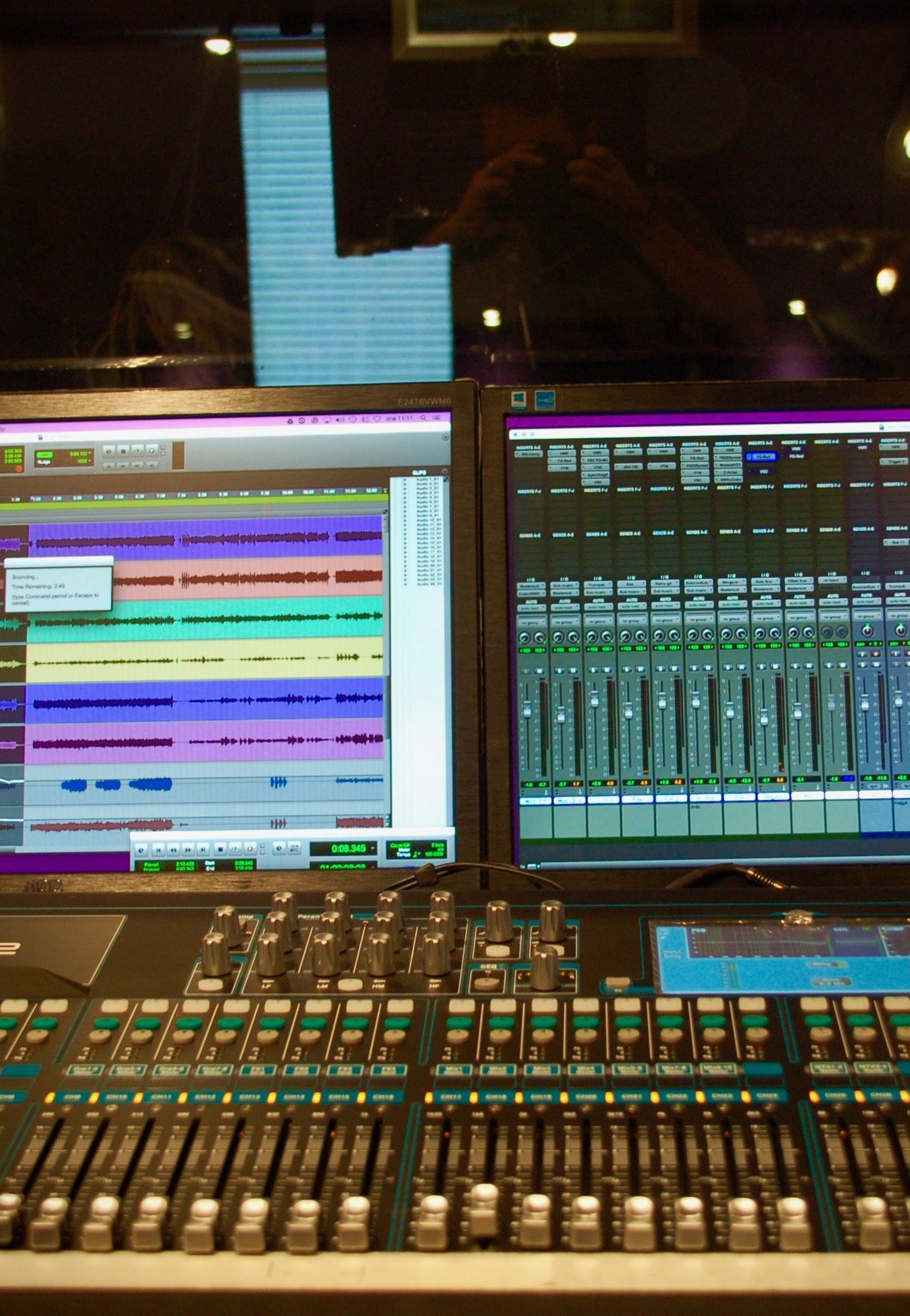 Digital 32-channel mixer-board with fully motorised levels together with our Mac Pro can be the centrepiece of your next recording. If you rather want to bring your own gear the switch is as easy as switching a cable.

Nothing can convey a feeling like a song which is why we love the whole process of creating, recording and mastering audio. Whatever your specific need is we bet we can help. 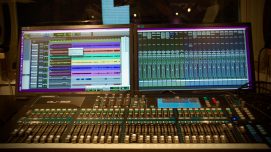 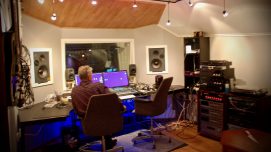 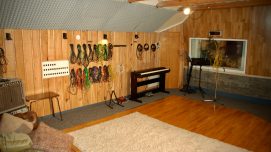 A NEW DAY WITH NEW POSSIBILITES

At 2007 Stefan Norlin now 62 years-old bought a smaller homestead with corresponding cottages and a big barn. Together with his oldest son Thomas he then started dreaming and planning for their biggest studio project yet. They wouldn’t settle for anything less than the best this time. In a surrounding with absolute silence this fort of literally no equal angle Control Room was built. Then came the Studio (or what we today call Recording Room 1) along with the Hall (Recording Room 2) and the Pink Café (Recording Room 3). All state-of-the-art designed and built by Stefan, his oldest son Thomas and by part even by his youngest son Josef.

THE MONOPOLY WAS BROKEN

1993 the Swedish Government released its monopoly of radio in Sweden. Stefan Norlin and a couple of his friends used this opportunity with EU financed money to create Sundsvalls first commercial radiostation. This meant Clav now where a forefront runner both in private radio as well as radio advertising. So while the EU payed for a radio station Clav now called CLAV MUSIC (with a C at it’s end) received a major income both from Radio 93 which was the radio station they created but also from other big players at this time such as Radio Z and Radio RIX. 2006 CLAV had it’s second go with Sköna Hits 89,7 FM. During this time CLAV fought another monopoly, this time by the local media giant Sundsvalls Tidning who owned both the biggest and second-biggest newspaper in the county, as well as the biggest radio station (RIX FM) and the second biggest radio station in Sundsvall city (Radio Guld). With world class stars at our release and later also at our events at the biggest shopping mall (Birsta City), road ads and offensive local marketing in stores Sundsvalls Tidning posted many full-page ads in its newspapers for their own radio stations and lowered the advertising costs with up to 50% to compete with this little radio station. For CLAV it was a pet project, but we managed to rattle the snake and this lead to an international media career for our station manager Josef Norlin.

The spirit of Sköna Hits still exists in the ”Sköna Hits”-playlists (”Sköna Hits” translated means ”Sweet Hits”) which can be found here: https://open.spotify.com/user/josefnorlin

HOW IT ALL STARTED

Stefan Norlin together with his brothers and sisters were inspired by their parents Sven och Märta Norlin to sing and share their happy message about their new-found Lord and Saviour Jesus Christ. They we’re being called the ”Singing Family Norlins” and travelled both Sweden and USA with their gospel-inspired songs. Soon they realised the possibility of having their own record-label, Clav Musik HB, with its slogan ”They Key to Music” since Clav means ”Key”. They started recording and distributing LPs which still today can be found in flea markets all around Sweden. Some periods NORLINS even outsold ABBA in parts of Sweden. During this period Clav Musik even had its own music store in central Sundsvall for a while.

To read more about the history of NORLINS go to http://norlins.com.

LET'S GET IN TOUCH

“The Best or Nothing.”Gottlieb Daimler